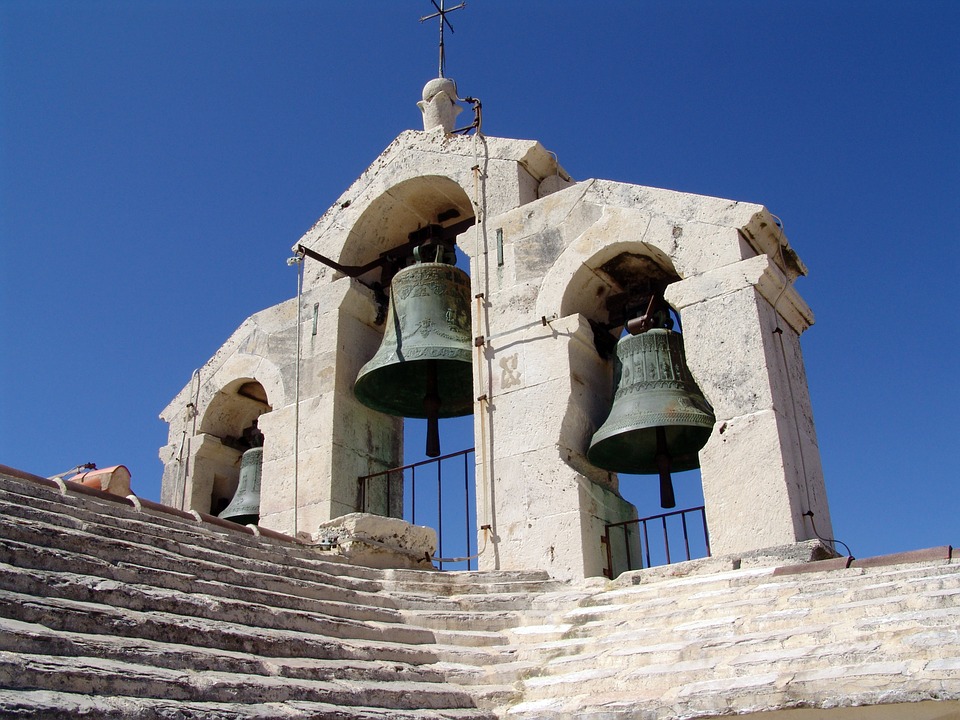 The early signs of tourism on the Island reach far back into history, as far as ancient history and the Middle Ages, which is best seen by the remains of rustic villas (farm buildings and country houses) all over Hvar's Agar (valley). During the Middle Ages the Island was visited by many adventurers, naturalists, ethnologists and archaeologists that came to study plants, minerals and ancient monuments.

Organized tourism began in 1868 with the establishment of The Hygienic Society of Hvar headed by Bishop Juraj Dubokovic. The first hotel with 13 single rooms and a restaurant was opened in Samohod-Dubokovics' house. The first arrival of foreign guests is considered as being the beginning of modern and organized tourism on the Island.

The oldest hotel in Jelsa is Jadran Hotel. It opened in 1911 and had 14 stylishly furnished bedrooms, a restaurant, a beer hall and a reading salon. Many well known guests have stayed at the Hotel including Madeleine Albright, former US Secretary of State, who came there in 1937, as a three-month old baby. Jelsa's first guidebook was published in 1913.

Towards the end of the 1960's the construction of hotels, board and lodging, apartments, restaurants, discotheques and other tourist facilities marked a sudden development in tourism and it became the main branch of the economy on the Island.

The Island of Hvar has an Adriatic climate, warm summers, mild winters and a large number of sunny days, which is favorable for the cultivation of vineyards. The early beginnings of vine cultivation are connected with the arrival of the Greeks in the IV ct. BC.

Today there is a growing interest in high quality domestic wines like Plavac, Drnekusa, Bogdanusa, Parc and many others. There are numerous new winemakers on Hvar who produce excellent wines, both red and white.

The wines from Hvar have become very competitive at wine fairs, winning first prizes and are among the best wines in Croatia.